Home PDF files The perfumed garden of the Cheikh Nefzaoui : a manual of Arabian erotology

The perfumed garden of the Cheikh Nefzaoui : a manual of Arabian erotology

The "Perfumed Garden'' was translated into French before the year 1850, by a Staff Officer of the French army in Algeria. An autograph edition, printed in the italic character, was printed in 1876, but, as only twenty five copies are said to have been made, the book is both rare and costly, while, from the peculiarity of its type, it is difficult and fatiguing to read. An admirable reprint has, however, been recently issued in Paris, with the translator's notes and remarks, revised and corrected by the light of the fuller knowledge of Algeria which has been acquired since the translation was made. From that last edition the present translation (an exact and literal one) has been made, and it is the first time that the work,—one of the most remarkable of its kind, has appeared in the English language. 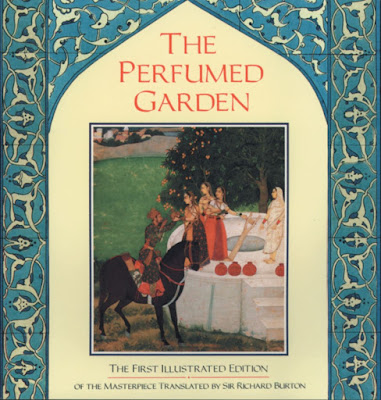 Publisher Cosmopoli : for the Kama Shastra Society of London and Benares

Next Post
This Is The Oldest Page
Đăng ký: Đăng Nhận xét (Atom)