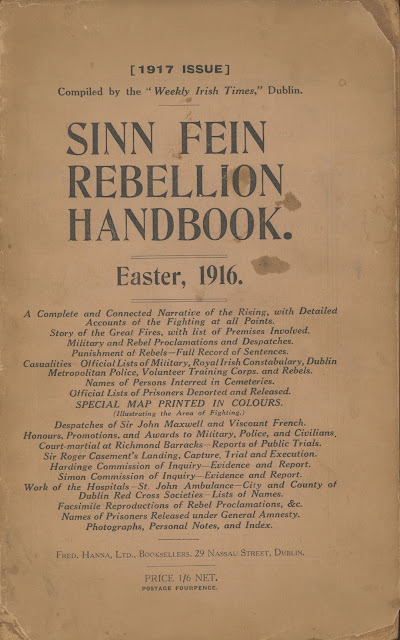 A Complete and- Connected Narrative of the Rising, with Detailed

Accounts of the Fighting at all Points.

Story of the Great Fires, with list of Premises Involved.

Military and Rebel Proclamations and Despatches.

Names of Persons Interred in Cemeteries.

(Illustrating the Area of Fighting.)